Hello and thank you for your Interest in our company. As our Operations Manager, I would like to share a few reasons why Sullivan is a different kind of trucking company. First, our core focus is raising the standards of our industry while providing for our community and giving to God’s work. Let me break this statement down into three parts.

A second component on what makes Sullivan different is our core values. Following are the ways we deal with day-to-day issues at Sullivan.

Listed below is our history of our company. 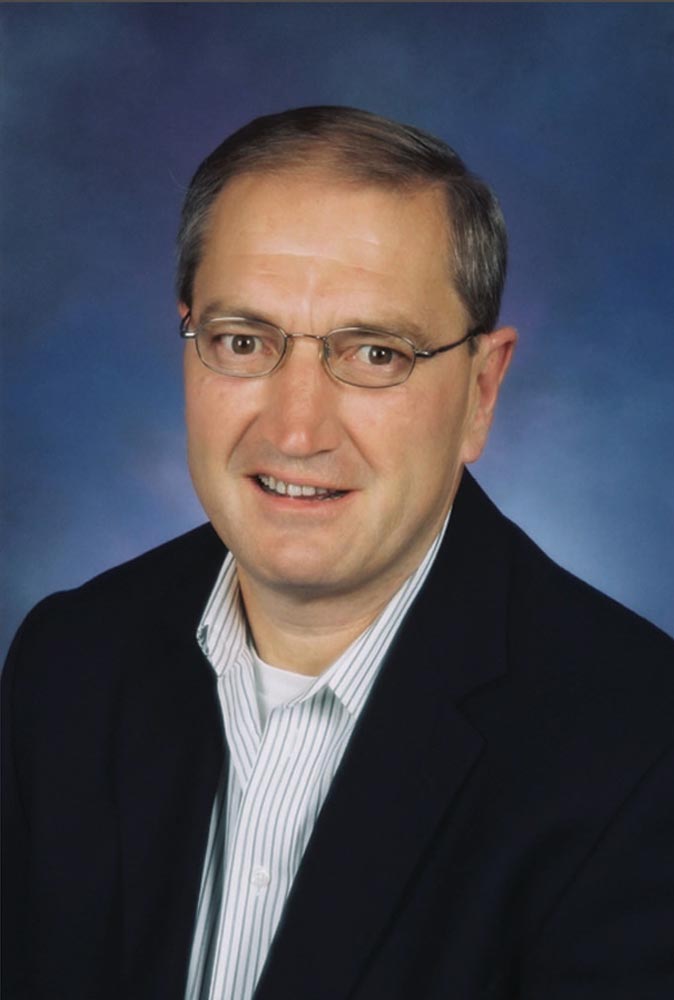 In 1972, after Dave Sullivan finished his tour of duty in the U.S. Army (where his assignment was “Motor Transportation Operator,” and where he was introduced to driving semi-trucks), he began driving over the road in his early twenties. He soon bought his own truck (a new Peterbilt cabover) and continued driving most of the next 35 years except for a few years he worked as a diesel mechanic.

In 2003 Dave started Sullivan Transportation, Inc. He continued driving over the road for several years until he felt he needed to devote more time to the company. He made the difficult decision to stop driving, but his experience as both a driver and a mechanic served him well in working with drivers and understanding the difficulties they face.

Dave built the company steadily and by 2015 there were about 50 owner operators and company drivers working with Sullivan. However, Dave’s health was in decline, and he realized that he was not going to be able to carry on the work of Sullivan Transportation. He downsized the company and asked Jane (his sister) and her husband Tom Grafton (both who had started working for him at Sullivan Transportation in 2012) if they would take over the company.

Dave passed away on May 11, 2017, at which time Tom and Jane assumed the responsibilities of moving the company forward. Their goal is to carry on the work that Dave started and treat our drivers with the same respect, honesty, and courtesy that Dave did, and to help them be successful in their careers.

Some of Dave’s First Trucks 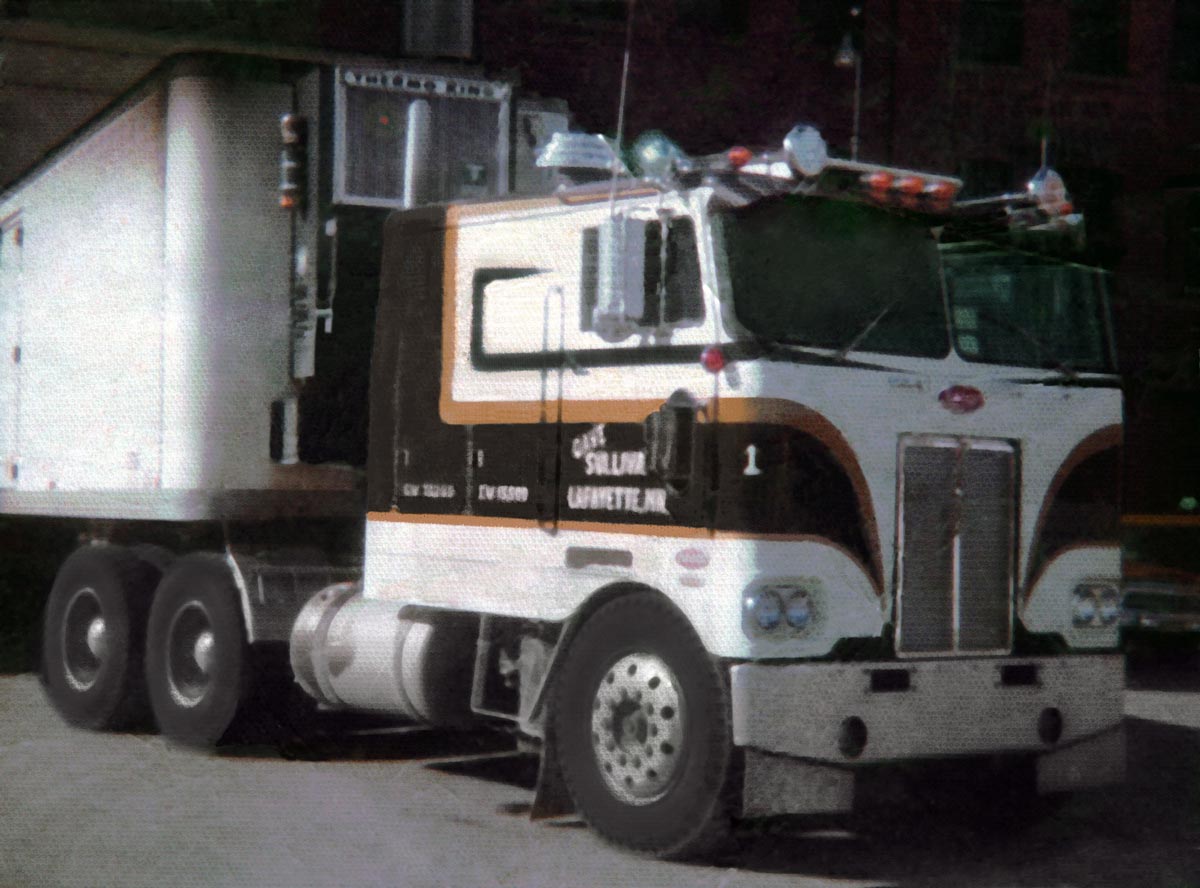 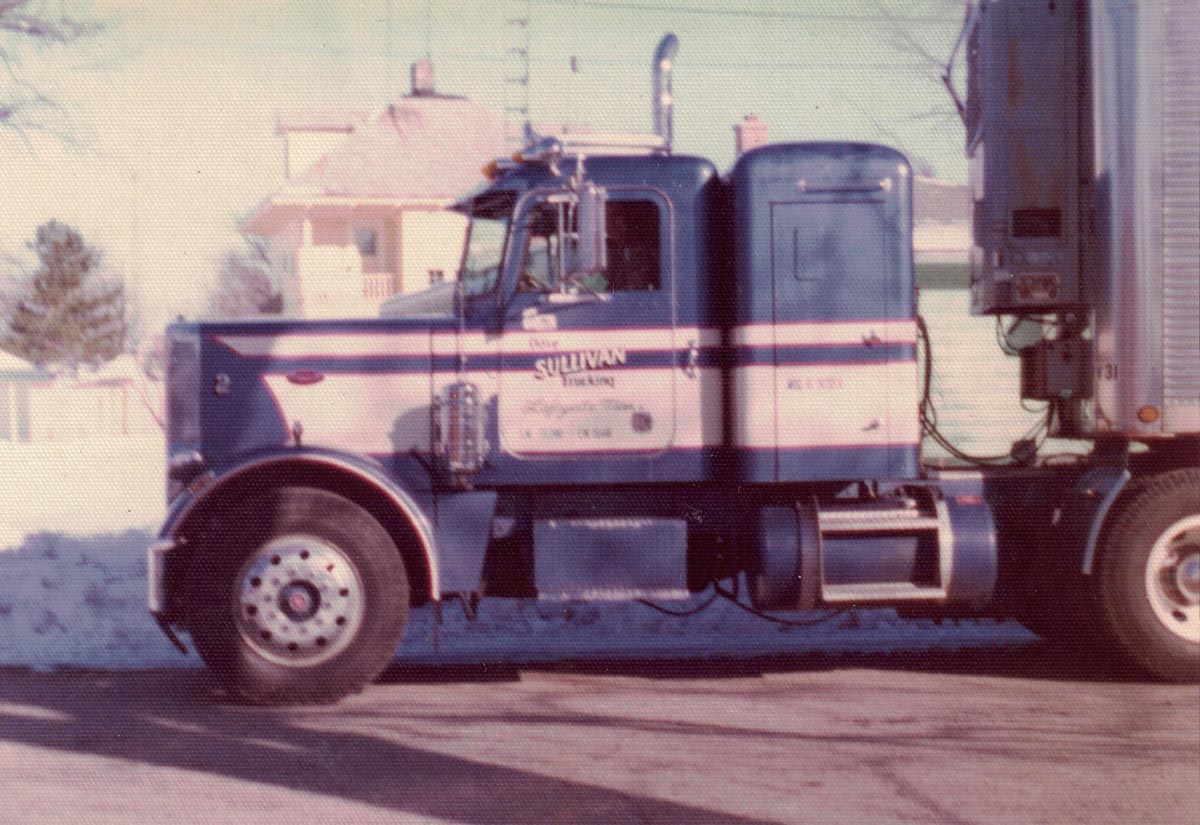